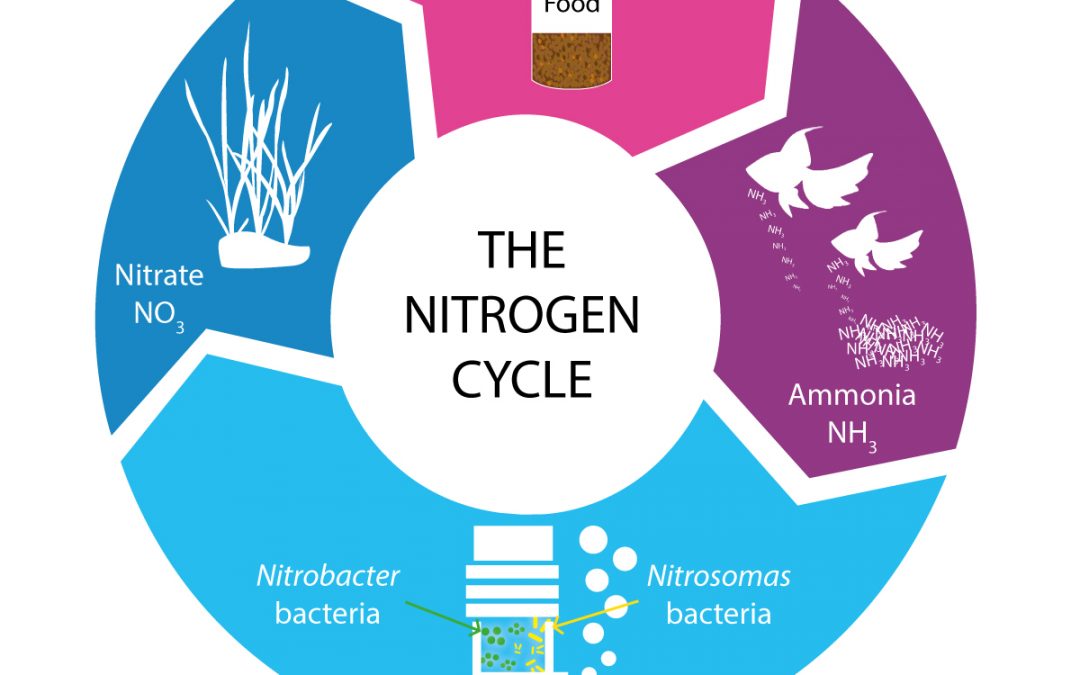 In her book, Ecology of the Planted Aquarium (Chapter 7), Diana Walstad talks about the use of aquarium plants to take up ammonium from the water. Section 4 within this chapter is entitled “Plants and Nitrifying Bacteria Compete”. The essence of this is that plants prefer to uptake ammonium instead of nitrate. So, I did a very basic experiment in order to probe deeper into this…

In an illuminated tank containing Java and Congo Fern, I was able to show that NH4 dropped from 2 mg/litre to 0.4 mg/litre over a period of just four hours! Late yesterday evening, I then added ammonium chloride to raise the NH4 to just under 3 mg/litre and left the tank overnight in darkness. At 12:40 pm today, I measured NH4 and it was still around 3 mg/litre. What could be the explanation for this? Is it because my plants only absorb NH4 in the presence of light, i.e. when the plants are photosynthesizing?

I usually don’t check other forums on APC (Aquatic Plant Central), so I would post your questions there.

Plants take up ammonia as their source of nitrogen for growth both day and night. (Nitrate is only taken up in the presence of light.)

Your plants reduced NH4 from 2 mg/l to 0.4 mg/l in 4 hours. This addition may have saturated their need for nitrogen. Then you added 3 mg/l. Was that immediately after the first reduction?

Plants take up N for growth along with some excess. But there’s a limit. There has to be some plant growth involved. Ferns aren’t fast growers. You’ll notice that most of the scientific testing is done on Elodea, duckweed, Hornwort, etc, not ferns. Usually, scientists doing these studies show that the uptake is accompanied by plant growth.

In an NPT (natural planted tank), growing plants take up ammonia as it is generated in small amounts by natural processes. This means small amounts as they grow.

High concentrations of ammonia are toxic to plants (my book, p. 20), so there’s some limit on how much they can take up and how fast.

Currently, I use plants as sole water purifiers in all of my 8 guppy tanks. No filters.

Your plants reduced NH4 from 2 mg/l to 0.4 mg/l in 4 hours. This addition may have saturated their need for nitrogen. Then you added 3 mg/l. Was that immediately after the first reduction?

Yorkie Re:
I am very grateful for your comprehensive reply – thank you!

With specific reference to the above – yes, the 3 mg/l total ammonia addition was immediately after the first reduction. I was guessing somewhat and, in hindsight, it was too great an increase. I measured total ammonia at 1900 this evening and it had dropped to 0.2 mg/l. Tomorrow, I’ll test total ammonia again and also include NO2 and NO3.

The scientists looking for plant uptake of ammonia always check nitrates and nitrites to make sure that the N removal from the ecosystem is not due to nitrification.

Even then, it is hard to sort out. Nitrogen is recycled via many different pathways by many different organisms, bacteria species, etc. Everybody wants nitrogen!