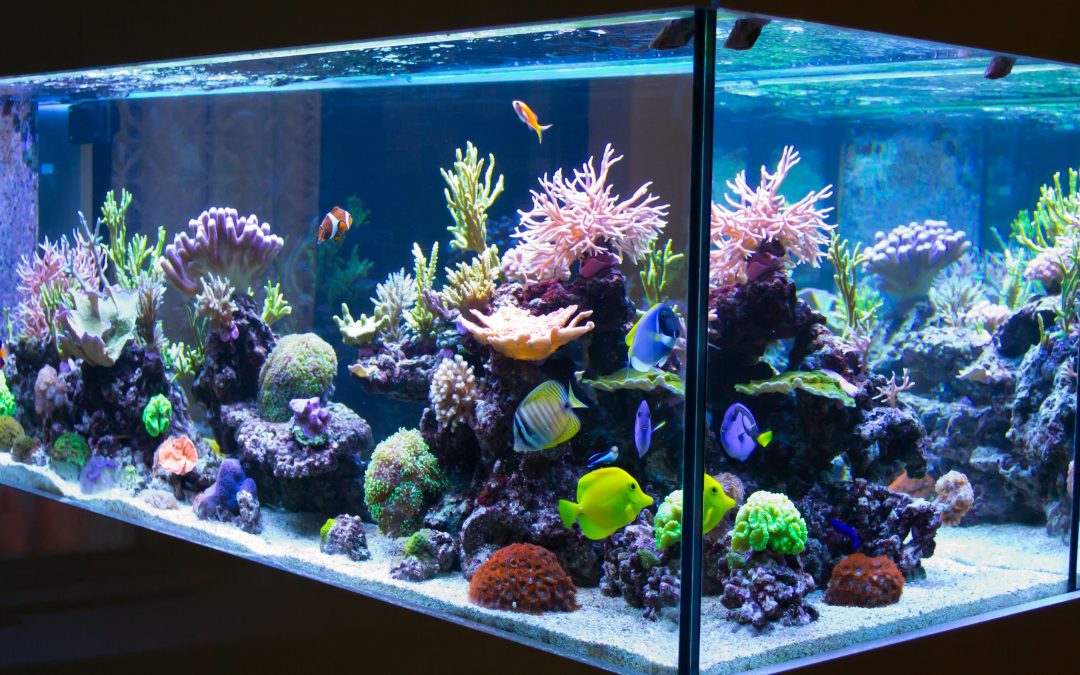 LESS IS MORE
I have , over time, found most corals to have relatively few requirements to thrive much as they would on a natural reef. While many amateur reef keepers have taken a high-tech route to creating the proper micro-environment, I have found that less is more. Readers of this book will see that I do not advocate any single method of reef keeping. Indeed, many types of systems – both technically sophisticated and elegantly simple _ can be made to work.

ESSENTIAL EXPERIENCE
Who among us really can say they know what the captive requirements of some of these animals are?
For example, Euphyllia ancora, the hammer coral, is kept by many thousands of aquarists around the world with a high-degree establishing the captive needs of this species. I have had two of these corals in my aquariums for many years, and coupling my own observations with the experiences of countless others, I think we have a pretty good picture of what this animal needs to thrive in captive settings.
The reality is that our collective ignorance about corals and coral husbandry is still profound. In my mind, it’s a simple matter of being confronted with so many corals and so little time. It is simply not possible for a single person to proclaim with any degree of accuracy the relative ease or difficulty with which a good number of these corals can be maintained. Many corals can easily outlive us, after all. How many generations of corals have any of us seen in captivity? Usually, not even one that reaches reproductive maturity. Can we claim success because we have maintained a certain coral for a period of months, or even a few years? In reality, we are just arriving at the frontier of captive coral husbandry. We barely know a thing about coral disease in the aquarium, much less how to treat it. We can’t keep most aposymbiotic corals alive for very long, despite the large number of flamboyantly colorful species available.

A SIMPLE PHILOSOPHY
I return to my basic philosophy: to be successful with corals, one needs to understand them, not merely follow a cookbook. There is no doubt in my mind that the recipes are going to change, in some cases dramatically, in the coming years, and I hope that readers will keep this in mind as they read this or any text on coral husbandry.
Finally, I think a proper approach to the keeping of corals calls for all of us to have or adopt ethical and responsible attitudes toward the species in our care. I’ve tried to treat corals in my aquariums as the living animals that they are, not merely as art, ornaments, or transient display items. I know that this fundamental respect for all life is shared by many, many reef aquarists. I urge anyone who is either currently keeping live corals, or who is planning to do so in the future, to take great pains to learn about the many complexities and relationships that abound on coral reefs in nature. Visiting a coral reef in person, if at all possible, is a never-to-be-forgotten experience; it provides a whole new appreciation for the physical and biological dynamics we try to replicate in the aquarium. 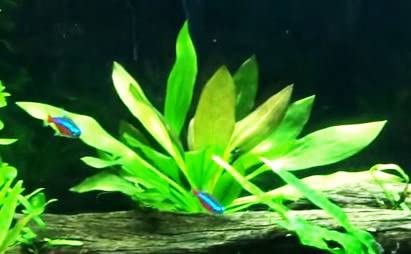 19 Best Aquarium Plants
September 28, 2020 by HappyDIYHome Staff
Many people add fake plants to their aquarium, but some of the best aquarium plants are actually alive. They introduce oxygen into the water, and these water plants also come in a broad range of colors, sizes, and shapes that can add interest to your aquarium. The best aquarium plants create natural hiding spaces for your more timid fish to keep them safe. However, since there is such a huge range of plants available, finding the best ones for your wants and needs can be very overwhelming. It’s easy to pick one or two, but you want plants that work together and create a nice environment for your fish.

Click This Link for the rest of the article. 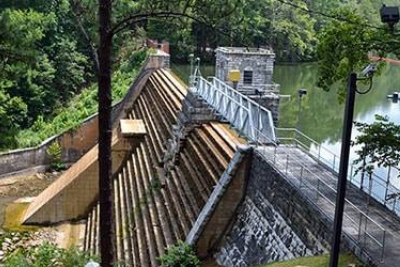 Date: 12-01-2020
Category: Water
Alabama has the most diverse crayfish fauna in the world, with more than 90 native species found in the state. Crayfishes, also known as crawfish or crawdaddies depending on where you were raised, play an important role in stream ecosystems by breaking down plant materials, digging burrows that are sometimes used by other stream animals, and serving as prey for numerous animals, especially some game fishes such as bass and catfish, and predators to others.

However, crayfish populations are declining worldwide, with 48% of North American crayfish species imperiled. Despite their importance, no previous study has examined the impacts of large dams on crayfishes. Dams and their impoundments change stream habitats and block movements of stream organisms, which subsequently changes the species present within the stream and isolates stream populations.

“Lake Purdy Dam is essential to supplying the people living in Birmingham with water. Nonetheless, we must understand how it is impacting stream animals so that we are able to use this valuable resource without losing the amazing stream diversity within the Cahaba River drainage,” said Dr. Zanethia Barnett, Research Fisheries Biologist at United States Department of Agriculture (USDA) Forest Service.

Dr. Barnett led a team of USDA Forest Service and University of Mississippi researchers who studied the crayfish populations, including diversity, density, and migration patterns, in the Little Cahaba River, where a dam creates Lake Purdy Dam and Shades Creek, which has no dam.

In addition, the team noted that the Little Cahaba River had more stable flow and temperature when compared to Shades Creek, which can decrease the diversity of crayfishes.

“Because the timing of extreme high and low flow events are normally seasonal, crayfishes have synchronized their life history events, such as timing of mating, with a stream’s natural flow and temperature regimes,” said Dr. Barnett. “Thus, decreasing the variability of stream flow and temperature, as well as the timing of maximum and minimum events, can impact key life history events for crayfishes. This often decreases the abundance of native crayfish species who are adapted to natural conditions, sometimes eliminating specialized species.”

Based on their research, the team discovered that Lake Purdy Dam prevented crayfish upstream of the dam from moving to stream sections downstream and vice versa, reducing gene flow, or the movement and mating of crayfishes, between upstream and downstream populations. The lack of gene flow isolates crayfish populations and increases their risk of local extinction. Conversely, crayfish moved freely throughout Shades Creek, with high gene flow between both sections.

The team concluded that managing streams to mimic natural flow regimes and releasing water at similar stream temperatures may help maintain diverse stream communities. There were also more crayfish predators, such as bass, downstream than upstream of the Lake Purdy Dam, as well as more crayfish predators downstream of Lake Purdy than in Shades Creek, which was also correlated to lower crayfish abundance and diversity.

“There is still much to learn about the effects dams have on crayfishes, but it is clear that changes to stream ecosystems by dams have major consequences on crayfishes,” said Dr. Barnett. “We would like to thank Birmingham Water Works and the many landowners for allowing us to access streams through their property. This study could not have been conducted without them!”