Outdoor Tubs by a Newbie

I’ve been in the fish hobby since I was 11 yrs old. I don’t remember not having a fish tank in my childhood well up until now.

I recently got into what we call “summer tubing”. I purchased 4 different types of stock tanks from Tractor Supply company, only to end up with 3: a 25 gal, a 10 gal, and a 40 gal. The 4th was a 100 gal but I read many negative reviews on using the tough stuff stock tank and decided against it.

I live in North Florida, the emerald coast. The heat can get serious here so I encountered several issues: maintaining a safe environment for them to live in (we have Hawks, snakes, rats, even lizards will eat fish here), maintaining adequate temperatures, and whether or not I actually needed to do water changes. Mind you, I’ve NEVER tried breeding outdoors before. We’ve had turtles and small 300 gal goldfish pond at my parents house as a kid, but never before have I been in charge of setting up and keeping my own pond!

I started the end of February. I dug up the old tenant’s garden just outside my patio. I added Scott’s organic topsoil as a base for plants I wanted around the pond, as well as some Coco fiber leftover from my Pacman frog substrate changes. The soil here is hard, compact, and sandy with very low nutrients. Next I leveled the area, but (and this is a newbie move) I didn’t add anything underneath to account for the weight of the tub. I filled the bottom of the tub with old sand substrate (another newbie move). I was able to add the guppies late March.

Now here’s what I’ve learned the past couple of months of doing this:
1) Level your ponds with hardscape! Use pea gravel, rocks, flag stone, anything HARD! Down here in July it rains for days at a time, sometimes the whole month! The newly added soil which benefited the plants, shifted my tub. I’ve been able to work things out over time but it’s been a pain.
2) DON’T add substrate to your small tubs, 100 and under! Especially if you’re breeding guppies. You don’t want to spend hours and hours in summer heat trying to dig up guppy fry
3) Know your stock source! I’m fairly new to guppy breeding but have learned the hard way if you get bad stock, you’ll spend MONTHS culling deformed fry. I had bend spines, lopsided dumbo ears, twisted tails, etc all of which I had to get rid of. Even 2nd generation fry were horribly deformed and this comes from not adding new genetics to a pure line.
4) Keep lots and lots and LOTS of floating plants! Yes it can make spotting your stock harder but trust me! Even the larger ponds can heat up and fry the stock. I find that water Hyacinth is the best at providing both shade and cover for fry. They are an invasive species in Florida and I’ve actually collected a bunch from city workers who pull them out of our ditches!

All in all, I had a blast this summer and will continue to be able to keep my tubs outside until the end of October. It doesn’t get really cold here until mid November (low 70’s) Good ole Florida weather! 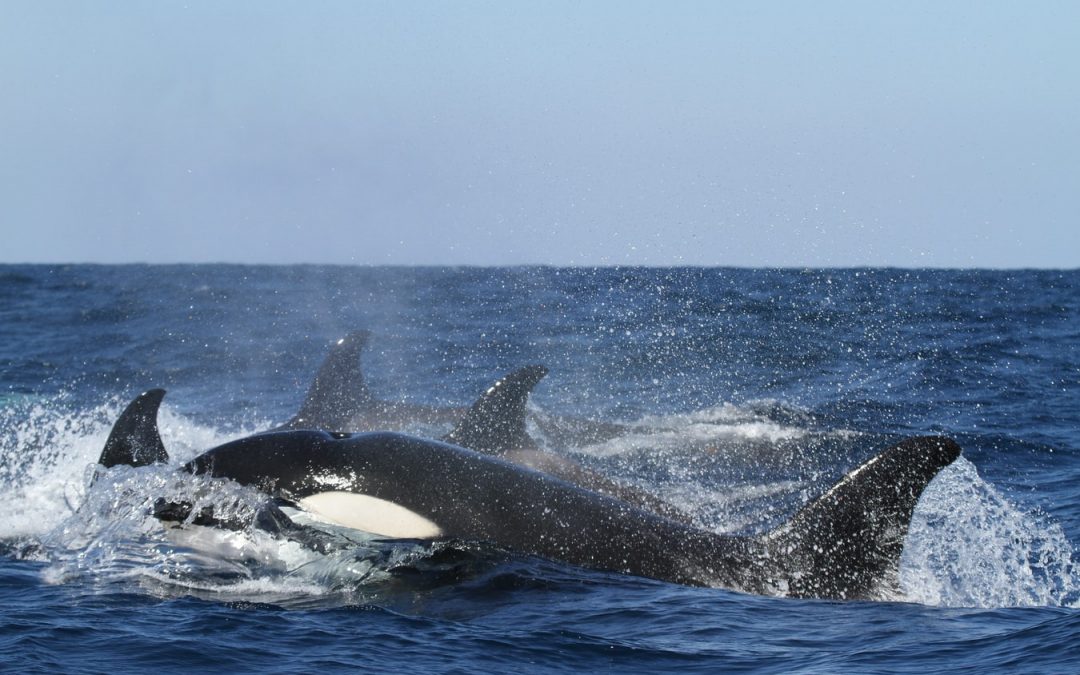 I have been asked many times and so have many others what got them into the hobby. Well mine is a little different since my cousin has been involved with Orcas ever since the first one was ever kept in captivity. It was back in 1964 in the month of July that a television broadcast out of Vancouver had released footage of the first ever Killer Whale is in captivity and being under creative commons a link that includes that footage is in this article.

I was 7 years of age back then and my parents had their holidays in August that year so it was let us go to the Vancouver Aquarium to see this mammal that lives in our oceans and generally throughout my early years we would visit Vancouver quite often.

The first time however was special looking at all the interesting freshwater and saltwater displays that ranged from Discus with Cardinal Tetras to that of the Native fish including the wolf eel that inhabit the Pacific Ocean. I was totally amazed at the diversity of aquatic life forms but what really made me hooked on aquatic life was the Orca whale. Moby Bell was huge but was a very graceful swimmer that I basically stood there with my mouth open in amazement. I wanted her.. and what made me want her was my cousin said come here you want to feed her. I stated yes so he handed me this fish and just whistled to her like a trained dog. She swam up to the enclosure edge and opened her mouth and my cousin said pet her tongue at that moment I was sold on the idea of having fish and bothered my parents for months after to have an aquarium by Christmas time.

Needless to say my father explained that we did not have room to keep a pool large enough to house an Orca but I got my aquarium and got involved with fish keeping as well as joining the local Calgary Aquarium Society In which throughout time I have been on the board of directors.

The rest of the article is on a video that has to do with two endangered populations (races) of Orcas that can be found on this video that I have done for the Boston Aquarium Society education committee.

A Look At Aquatics Orca Whales on BBC One Full Presentation