The Start of Guppies 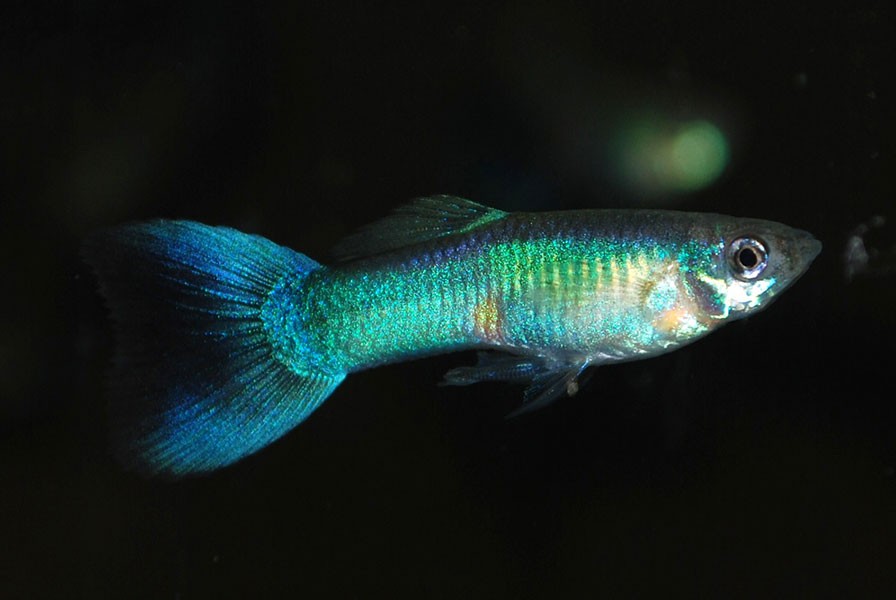 The Start of Guppies

The Guppy takes its name from Robert John Lechmere Guppy, a conchologist, geologist and also President of the Scientific Association of Trinidad. This was around 1866 roughly. These were small fish that he had collected from streams in Trinidad.

The Guppy continued to be sent to many different Museums by various collectors and acquired no less than 11 different scientific names. These turned out to be different strains and not new species.

The scientific name of Guppies has undergone a number of revisions in the past 100+ years, finally settling on the name of Poecilia reticulata

The first recorded live Guppies to enter Europe were into Germany in December 1908. The German Hobbyists were so impressed with the reproductive rate of the Guppy that they nicknamed it the Millionenfisch (million Fish).

Around 1920 a fish club in Germany developed the first points system for judging Guppies, the maximum points available was 50, the club held the first recorded Guppy show in November 1922.

The first International Guppy show was in 1954 held in Germany

After this, I can not find much more information of the first true breeding species. I just thought you would like a small break down of the slow coming of the species.